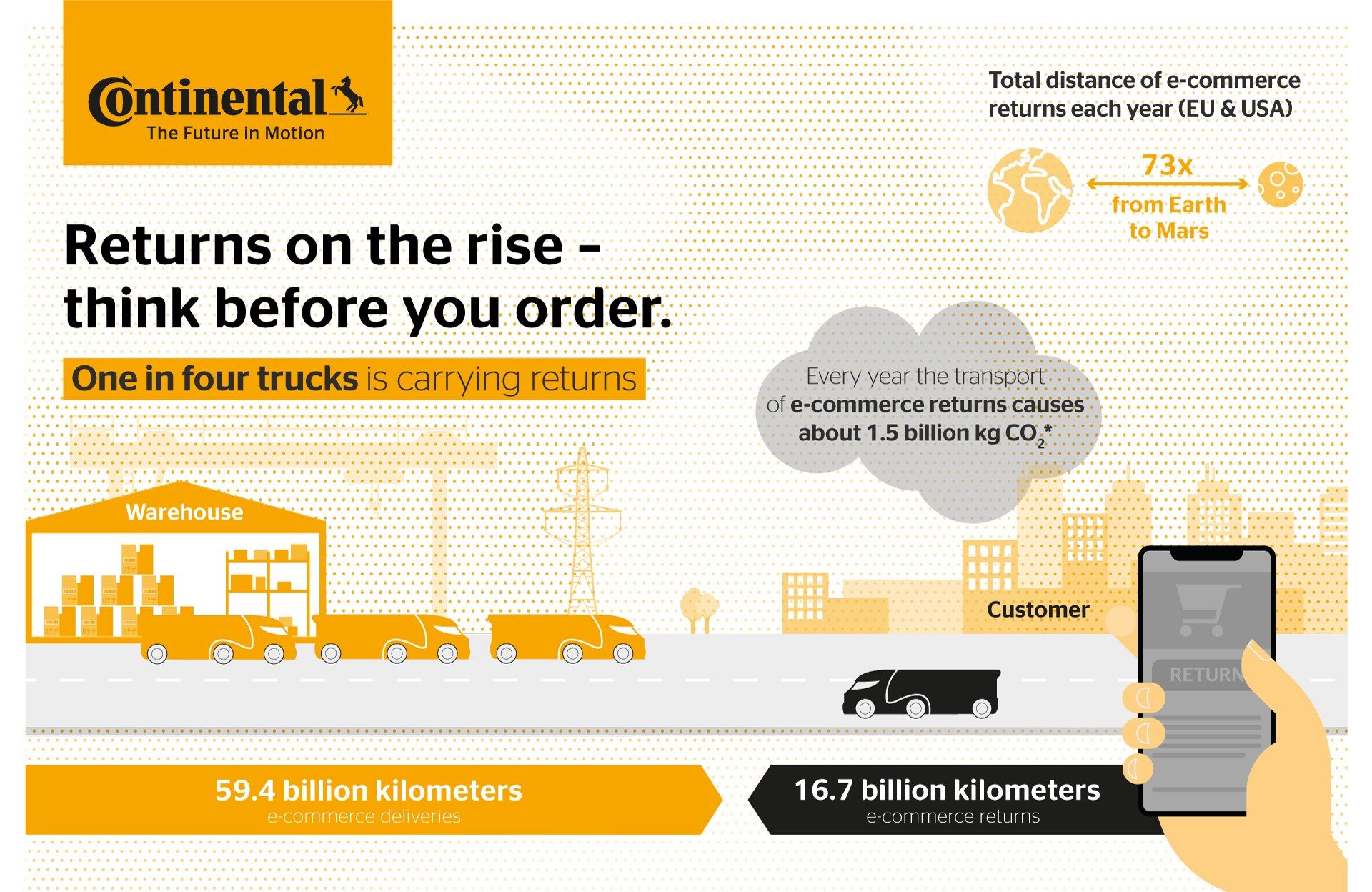 With no need to travel long distances and no annoying searches for a parking space when you get there, e-commerce is becoming increasingly popular with consumers. The revenues posted by Amazon and the like have been rising for many years. And with a large number of businesses being forced to close as a result of restrictions imposed to combat the coronavirus pandemic, the sector has enjoyed another significant boost. According to figures from the German E-Commerce and Distance Selling Trade Association (BEVH), consumers spent a total of €20.2 billion in online shopping between April and June 2020 in Germany alone. That is almost three billion euros more than during the same period last year.

However, the boom in orders also has a downside: transport service providers cover around 60 billion kilometres on deliveries in Europe and the USA each year – and close to 17 billion kilometres carrying returns. The latter figure equates to 73 journeys between Earth and Mars. The fact is that one in four trucks is being used for returning items, emitting around 1.5 billion kilograms of CO2 in the process.

Against this background, it is clear why the EU is imposing obligations on truck manufacturers to reduce CO2. By 2025 all truck makers must cut the CO2 emissions of their heavy-duty commercial vehicles by 15 percent compared to the 2019 average. By 2030 the reduction needs to be 30 percent. Tyres can play a significant role in achieving these ambitious targets. A key factor here is rolling resistance. This has a major impact on fuel consumption – which, in turn, directly relates to a vehicle’s CO2 emissions. So choosing the right tyres has equal benefits for the environment and fleet operators. And those benefits are substantial.

However, it is not only fleet operators who can contribute in a big way to reducing CO2 emissions – and thus protecting the environment and fighting climate change; anyone buying a product on the Internet can help, too. All it needs is for consumers to act with more thought when shopping online and so avoid having to send back a large proportion of what arrives on their doorstep. 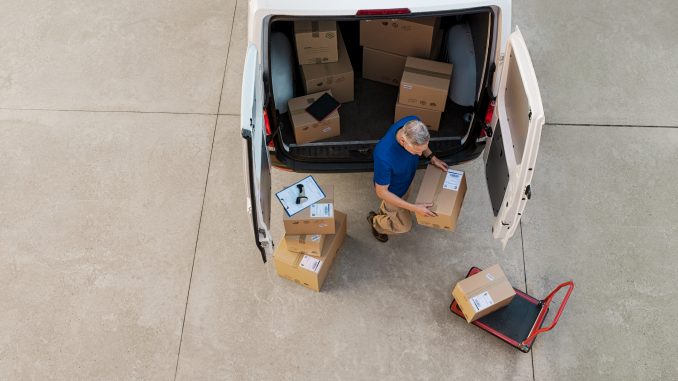 The post Sponsored: Traveling from Earth to Mars 73 Times a Year appeared first on Motor Transport.

With no need to travel long distances and no annoying searches for a parking space when you get there, e-commerce is becoming increasingly popular with consumers. […]
The post Sponsored: Traveling from Earth to Mars 73 Times a Year appeared first on Motor Transport.Read More